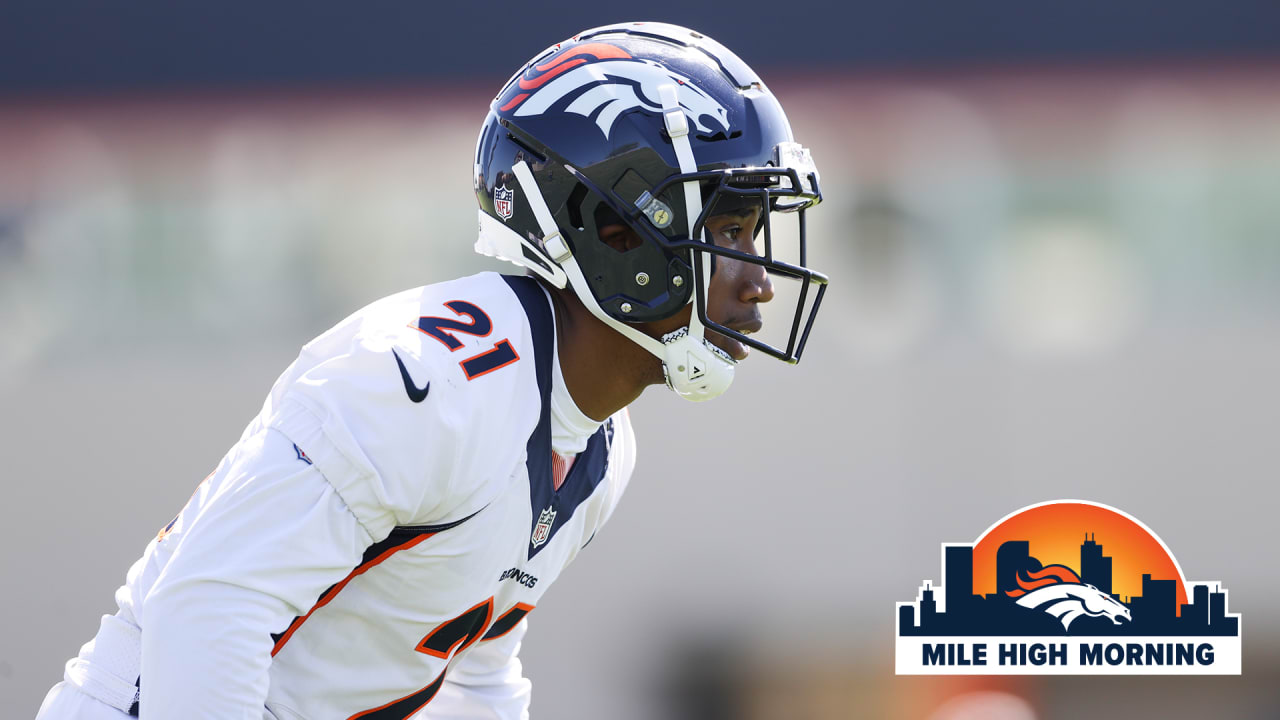 As cornerback Ronald Darby and the Broncos’ secondary prepare for the 2021 season, one of the biggest questions facing the unit is how to get all of their talented players on the field together.

In addition to Darby, the Broncos have Kyle Fuller, Bryce Callahan and Pat Surtain II as potential starters at the cornerback position, while Justin Simmons and Kareem Jackson combine to form one of the league’s best safety duos.

Darby, who said he’s lined up at the right cornerback position during OTAs, said there’s no such thing as too many defensive backs.

“I noticed we run a lot of DB-heavy packages,” Darby said Thursday. “We play in a very high passing league — Chargers, Raiders. You can never have enough good DBs that’s ready to play.”

Darby, of course, didn’t even mention Patrick Mahomes and the Chiefs, who always pose a threat through the air. We’ll have to wait and see how much the Broncos run their dime package (six defensive backs), but it could be a way to get all of their talented players on the field and slow down opposing passing attacks.

Head Coach Vic Fangio’s scheme should only help in that regard.

“He’s got a really good defensive scheme,” Darby said. “It’s corner friendly. We run a lot of man and we mix it in with zone. We have a lot of calls that help us get out of certain situations. It’s a really detailed scheme, but once you figure everything out, it’ll help you 100 percent.”

And when combined with the rest of a talented defense, the Broncos’ secondary could propel the team to great heights.

“We can do great things,” Darby said. “We just have to keep getting to know each other and going out there. Communication is key along with knowing our job and knowing where to line up and knowing each other’s tendencies. Once we get all that down, they sky is the limit for this group. We have a lot of vet players and a lot of young, talented players. We can all run and fly around.”