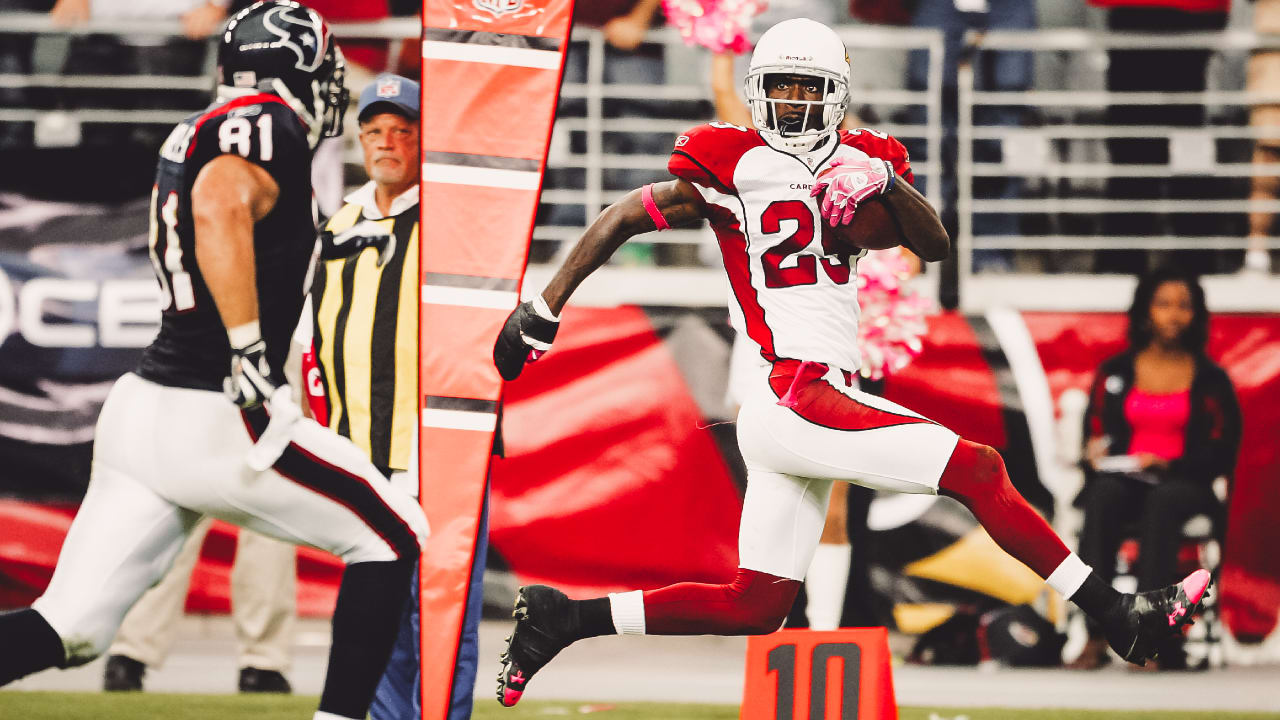 Farley originally hurt his back doing a deadlift before the 2019 season. He had an initial surgery to give him relief but left his S1 disc to heal on its own. It didn’t, forcing a lesser surgery earlier this offseason. Doctors have told him he will be ready for training camp, but without playing in 2020 and not having a pro day – in addition to a back issue – leaves him in a sort of draft limbo.

“Whatever team drafts me, they’re going to get the best corner of the draft,” Farley said in March during Virginia Tech’s pro day. “I say this from a humble position, I know I possess a very elite ability.”

“If a team wants the best corner in the draft,” he added, “they will come find me.”

NFL Network draft analyst Daniel Jeremiah doesn’t see the cornerback class nearly as deep as Keim, and besides, the Cardinals are currently hamstrung knowing they only have two picks before the fifth round. The next two cornerbacks most often mentioned after the top three are Northwestern’s Greg Newsome II and Florida State’s Asante Samuel Jr. Where Farley might fall, and if it would be behind Newsome and Samuel, is a storyline to watch.

Keim said Farley’s situation will be addressed through all the Cardinals’ medical checks, but “as a player, he hasn’t even scratched the surface yet.”

“He’s got tremendous upside and potential,” Keim said. “For a guy who is as long as he is he’s got tremendous stop-and-start ability and really is as sudden in transition as any corner in this draft. He’s got a bright future.”

So too do Surtain and Horn. The question is whether one of them joins Peterson and DRC as a Cardinals’ draft pick.

You’ve Got Mail: After The Draft