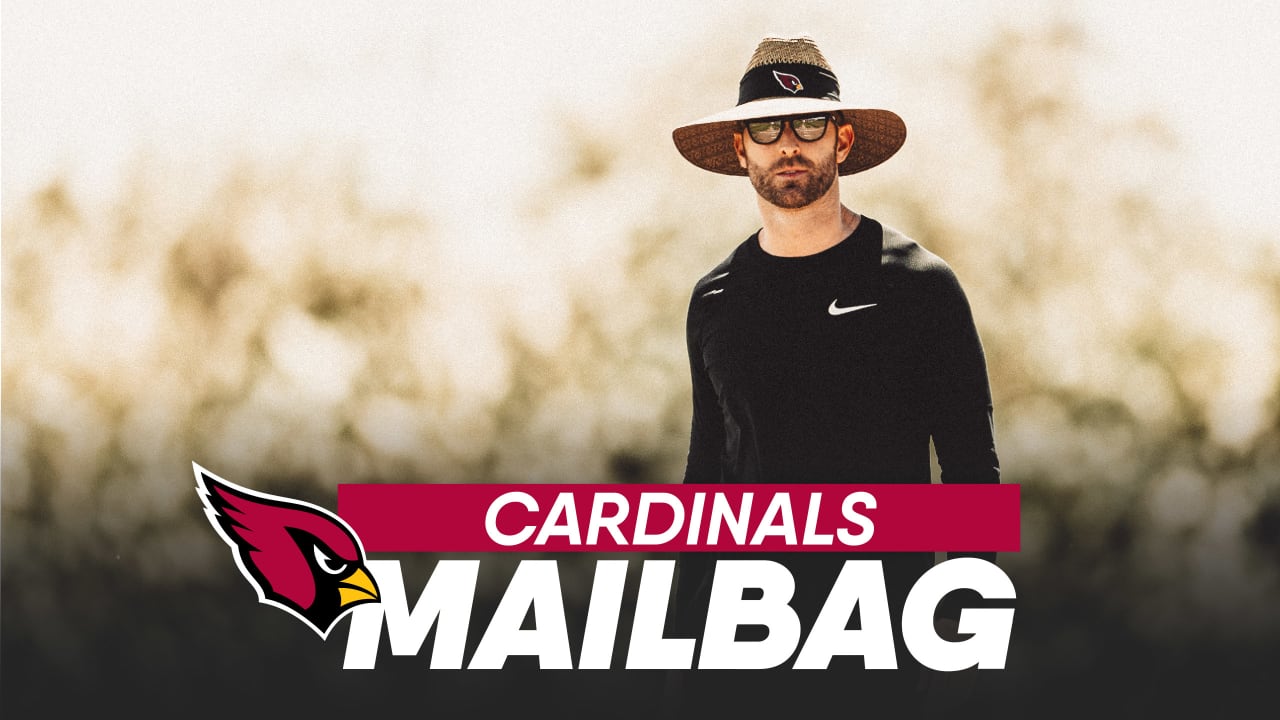 “So are we not adding a veteran CB? What’s going on in 2021? It appears Steve Keim has done a complete 180 from his approach the last nine years. Suddenly we are heaping loads of responsibility on rookies. Since the day Keim became GM its always been ‘slow with rookies.’ Hump didn’t play his rookie year. Nkemdiche (for different reasons). Reddick. Simmons. But suddenly, out of the blue, not only must Zaven and Simmons play right now, we are cutting all the veteran LBs so there’s no plan B. Cornerbacks, we got two veterans, and if either gets hurt, we got a bunch of rookies and UDFAs waiting in the wings.”

Didn’t I just answer this last week? I do kind of chuckle — I feel like every year, everyone screams that the Cardinals don’t play their draft picks, why did we draft them and then sit them, etc., and now that some might play, a bunch of people are screaming that they shouldn’t. First of all, let me know what veteran linebackers that were cut. And how about we see where the roster is, say, Sept. 5, rather than June 1.

From KC Dent via azcardinals.com: