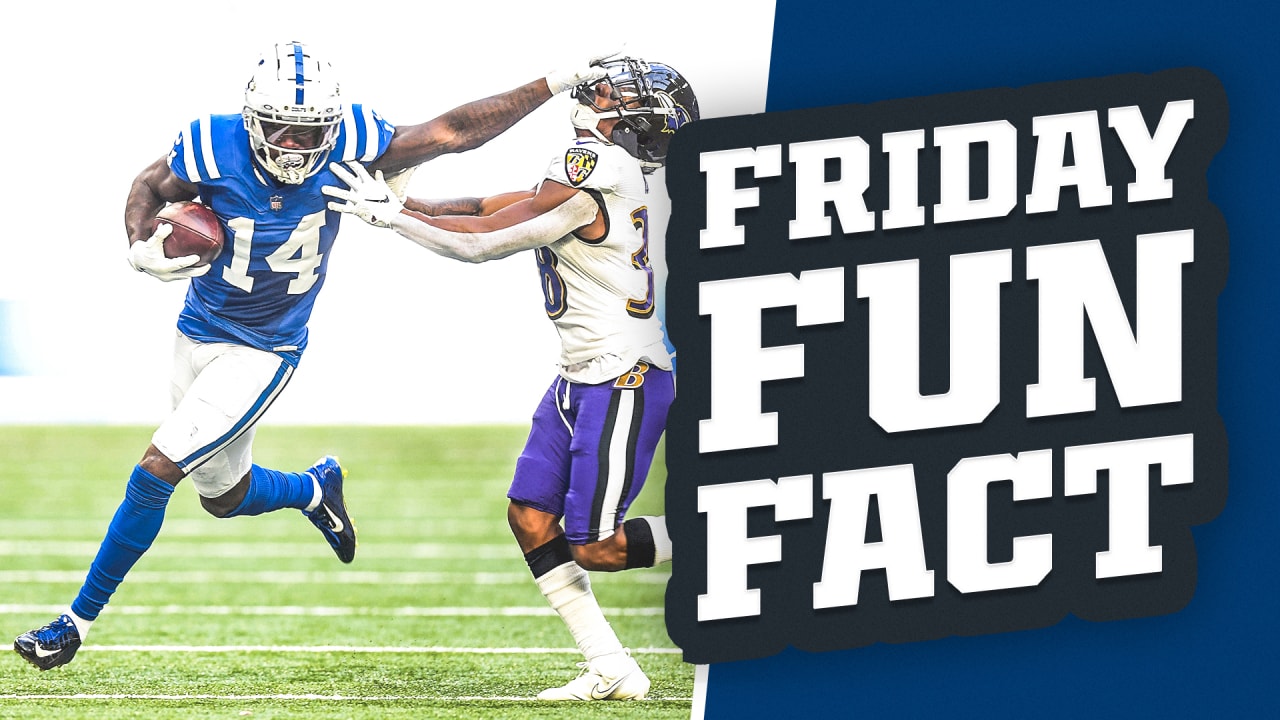 Zach Pascal has been incredibly consistent over his last two seasons with the Colts:

So for today’s Friday Fun Fact, I wanted to see how remarkably consistent Pascal has been compared to the rest of the NFL.

I looked at how many other players have had 40+ receptions while averaging over 14 yards per catch in each of the last two seasons. The list, in alphabetical order:

Pretty impressive company, isn’t it? It shows how difficult it is to be as consistent and reliable a playmaker as Pascal has been for the Colts the last two seasons.

Pascal is known for his blocking acumen, of course. But it shouldn’t overshadow his receiving ability, as the list above shows, either.

“I think it does, I mean not amongst our quarterbacks and offensive coaching staff,” Reich said. “But with so many other guys that are talked about – the T.Y.s (Hilton), then you get the high draft picks in Michael Pittman Jr. and Jonathan Taylor. Those guys deservedly get a lot of attention, but Zach – when we sit around and talk internally, we all respect Zach for what he brings to the table and Zach is just so unselfish.”